MIA - Encontro de Música Improvisada de Atouguia da Baleia is an event that began in 2010 and is held annually in this historical village on the west coast of Portugal.
MIA directs its action usually in the artistic and pedagogical aspects of musical experimentation and innovation.

Despite being born almost instinctively, MIA has a philosophy of dedication to the phenomenon of improvisation as an essential factor for the artistic and social progress in the contemporary world.​
​Actually, looking carefully, we can find evidences of improvisation throughout the history of music, which is not surprising, because every art is born spontaneously. After all, improvising is just a different way to compose - in real time.
​We can also say that the use of methods of Experimentation, associated with the Creativity of each artist, generate the main foundations that lead to a state of Evolution. As has already been shown, the evolution of the arts is always at the origin of social evolution, so our mission, besides playing an important role in the individual development of each artist, also brings collective benefits.

​​MIA began in 2010, from the desire to hold a concert of the group P.R.E.C. (Projecto Ressonante Experimental Criativo) with a wide range of guest musicians. Since then, the Encounter has been held annually in Auditório da Sociedade Filarmónica and other patrimonial venues of Atouguia da Baleia in the municipality of Peniche.

​​At the moment, as we prepare to celebrate the 10 years of MIA's existence, it can be said that some 300 musicians from more than 20 countries, including several established names in contemporary music, have already participated in the event.

​This festival, taken as a daring proposal, when it was created in 2010, given its unprecedented character, has become an unavoidable phenomenon and is an important movement enriching local culture, and represents a fundamental periodic mark in the Portuguese and international musical agenda. It should be noted that dozens of new artistic projects have already been born from the links created in MIA, and there are also regular MIA-related events in Portugal and abroad.

​Like all the other Zpoluras actions, MIA is an absolutely non-profit project that counts on the generosity of participants and supporters, without which it would not be possible to carry out all the activities planned annually. 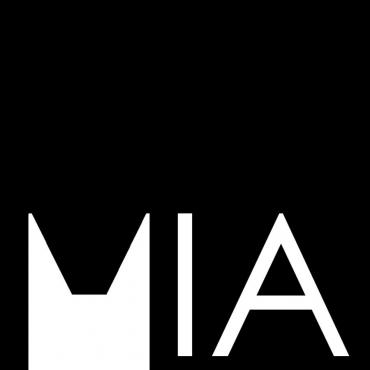