Tanja Schlander came to the conservatory's soloist program with a degree from the Academy of Fine Arts, where she has worked with field recordings and noise.

From sound art to songs

Tanja Schlander is a trained sound artist from the Jutland Academy of Fine Arts. She has worked with real sound recordings and noisy sound collages, her sound works have been played on pirate radios throughout Europe and in i.a. The concert church at Nørrebro in Copenhagen.

The encounter with a free jazz tubaduo made her discover her own voice, which until then she had never really used for anything other than goodnight songs. It was almost a revival, and from here she experimented with becoming a singer, in the free jazz universe, on her very own terms and with her very own sound.

Information reviewer Ralf Christensen writes: “Tanja Schlander has many voices in her body, and only some of them are nailed to a tradition. She is out to find the boundary areas in her body where the known breaks down. How common beauty categories crumble - but in an artful way. ” 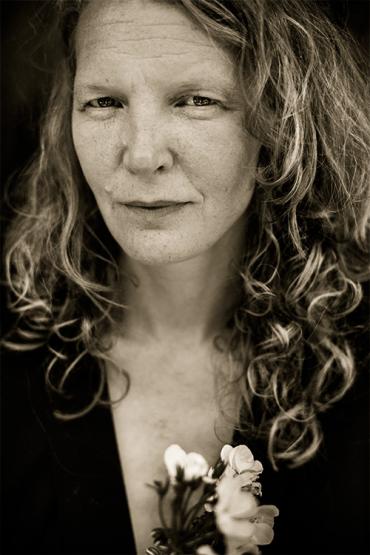