She is co-founder of projects focused on experimental music/sound and art including the duo OttoannA and the Double Entendre editions (With Rodolphe Alexis) and often collaborates with other artists (Limpe Fuchs, Jos Smolders, Carl Stone...). Based in Paris since 2002, she has been working with the GRM, Collectif MU, Fair_Play network and various other sonic research organisations. She also writes and translates poetic, literary and theoretical texts (Pompidou Centre, Editions Mego, Ina-GRM, Robot Records, MU asso, Shelter Press ).

She has run sound/art workshops in Brazil, invited people to sleep in an underground bunker in Denmark, performed spatialised music in a Planetarium, on a boat sailing the Danube, Improvised a performance with sounding objects in Hong Kong, created soundtracks for answering machines or cctvs, been commissioned for art, electroacoustic and radio pieces.

A new record is planned in 2022 on Tsuku Boshi. 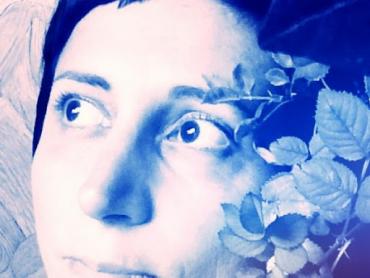