Emilio Bernè, listener and drummer based in Italy, his approach is oriented on the idea of glitch simulation through the use of amplified strings and objects on the electro acoustic set combined with no input mixer.

Indipendent and bedroom producer, he has performed in Europe and USA with the canadian artist Jean Francois Laporte, Evil Moisture, Arma Agharta, Mario Gabola, has been carrying out his solo project NOIOSE since 2017, the duo BURST with Tom de Testa and the duo OZON ZOON with Colin Petit. 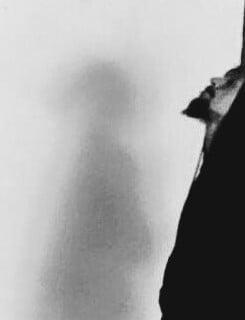