André “Xina” Coelho is a Portuguese composer and producer. Descendant of Cape- Verdians, he lived in Macau for six years, where he began his education musical at age 10, through guitar, piano and music production. With a Masters in Anthropology and Visual Culture, his academic research revolves around cases of neighborhood noise collected in the city of Lisbon, in the at the same time that it problematizes aspects related to the law of reduction of noise in Lisbon. This academic project sparked Xina's interest in acoustic ecology. In 2010 did a three-month survey in West Africa, with the aim of collect the sound heritage of the different places where he traveled, between Dakar and Timbuktu, in northern Mali. Based on this research, he created the Sontato project, a research platform of different soundscapes that documented so far. In 2012 Xina immigrated to Brazil, being the founder of the Imidiwan projects, XAFU, Rickshaw and the Radio Tamashek collective, releasing several albums and collaborating mainly with Portuguese, Brazilian and Mozambicans artists. In 2018 he created the solo project Ha Kwai, which means "black ghost" in the language Cantonese, a derogatory Chinese term given to people with dark skin. In 2021 comes Nzungu ("white" in mwani language) his most recent project, produced during the pandemic between Italy and Portugal, with the debut album Dark Night of the Soul. 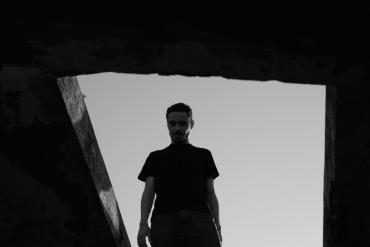