Indeed, My musical expérience traveling is plurial...
from Intuitive music to Opera...
to the rock, to the hip hop, up to nyabinghi, and the yiddish traditionnal song, or the Jacques Brel repertory... I go on my own path.

I like also to perform my singing one man show from song to opera.

When the Art try to be free, it become a poetic quest and total political liberation of being in revolt. That's why révolution seems so beauty ;-)

EXPERIMENT MUST GO ON ! 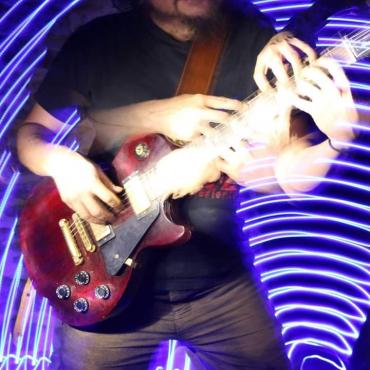