Hassina Sakhri is an electroacoustic artist creating visionary soundscapes that are both healing and contemplative, drawing from intuition and the intellect. Her works strike a balance between control and improvisation. Hassina creates sonic art both in stand-alone pieces as well as for meditation. The meditation works create hypnotic, undulating auditory experiences — finding in-and-out flow patterns in nature to serve as a baseline to improvise over.

She began studying European classical singing at the age of eight, performing in several choirs. At 15, she received private classical vocal training at the Conservatoire with Gillian Howard. She studied at the Ecole des Beaux Arts of Lyon, before moving to London to train with Peter Harrison from the Royal Academy of Music. At the same time, Hassina studied music technology at Westminster College and composition classes at Morley College with Phillip Wachsmann, as well as singing solos in the Morley choir.

Throughout this time, Hassina experimented with many musical genres, including Gregorian Chants, pop, punk, and rock. This work garnered her recording deals in Japan, Belgium, and the UK. She collaborated with Merv de Peyer on a Jazz fusion album. Despite this in-depth knowledge and success in music, she wanted to explore a more liberatory mode.

She earned her Master in Contemporary Arts and Music with distinction at Oxford Brookes University. She studied electroacoustic music, acousmatic and spatialization with Apostolos Loufopoulos and Annette Vande Gorne.

She began improvising within her compositions. She is an active member of Oxford Improvisers, a collective of over 30 musicians promoting the performance of improvised music and the culture of listening and dialogue in the performance of improvised music.  Hassina’s works evolved and combined with her photography to produce sonic art pieces accompanied by photography and video productions. In Dubai she premiered in the “Middle East” the work of Stockhausen “Am Himmel wandre ich” with a Dubai collective of Clare and David Lesser, combining video, sculptures, and life performance into a unique piece of total theater.

It is in Nepal, India and the “Middle East” that her work took on the form we see today: a combination of form and the formless. Drawing from sources of mystical works and the use of sound in healing modalities around the world, her sonic art also began shaping around new purposes.
Hassina’s process often begins visually, with sounds gradually accumulating around the idea of the sonic space she wants to create. Rather than focusing on the linear score, her work accrues texture and meaning through layering, montage, collage, ambient sounds, and fragments of poetry. Many works integrate samples from nature and the patterns of spiritual ritual, as if coming from some more primordial place in the human spirit. Narratives emerge and dissipate over the long pieces, haunting the experience rather than defining it. These works are then further processed, generating soundscapes that are consciously constructed while leaving open the possibilities for synchronicity through improvisation and discovery. 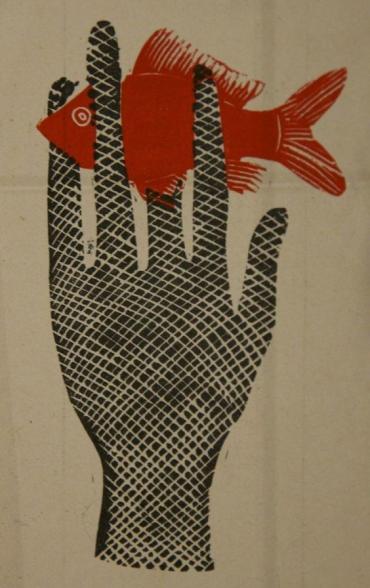